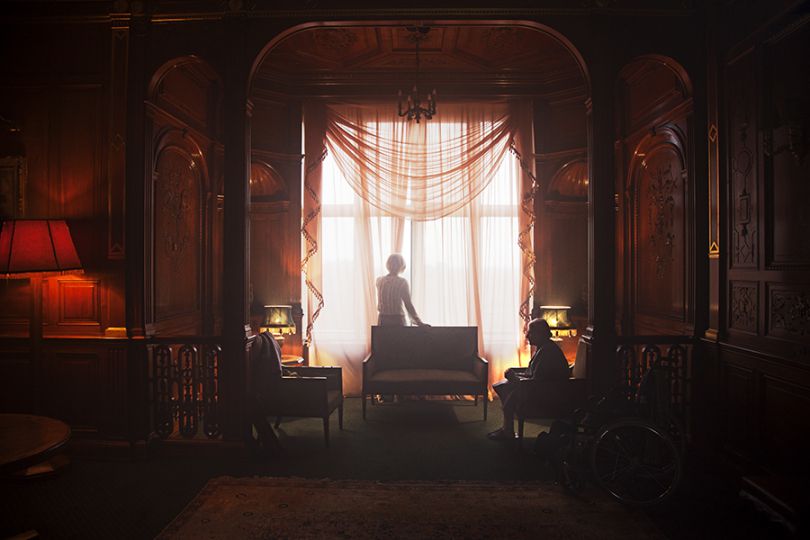 Evolutionary Film Distribution, the specialist film marketing company, which is part of the Evolutionary Films group, has announced a unique partnership with Feref to create campaigns for its growing distribution slate of quality independent films.

Founded in 1968, Feref is the award-winning fully integrated creative agency based in Soho, London and has created campaigns for some of the world’s biggest entertainment brands and for movies such as Star Wars, Deadpool, James Bond, Frozen, Marvel’s Avengers and La La Land.

Managing Director of Evolutionary Film Distribution, Alistair Audsley said “Feref are simply legends in the film business and we’re very excited to have created this special partnership for a selection of our film titles”.

John Adams, founder of Evolutionary said “As we expand the remit of Evolutionary Films to encompass distribution, at a time when the market is changing rapidly, it is clear we need a way to ensure that our films reach and engage with audiences. Alistair’s existing working relationship with Feref means that we are uniquely placed to be able to offer films we’re distributing the opportunity to benefit from the sort of talent and expertise that has launched numerous famous franchises. It is unheard of for the independent sector to have access to this level of expertise and we are extremely proud to have secured this opportunity for our filmmakers”.

“Moving forward, we’re selecting independent films from our slate which offer a compelling narrative and a special quality but which might not have all the obvious packages to connect with audiences” said Alistair.

The first of Evolutionary Films’ slate to benefit from the partnership is “Let Me Go”, a female-driven drama about the generational impact of a terrible family secret.

Graham Hawkey-Smith, CEO of Feref said ”After 50 years of working with the best filmmaking talent in the world, Feref is delighted to be using its experience to help the talent that will drive this industry for the next 50 years.”

“Feref has an unrivalled understanding of how to connect audiences with films. In the current independent distribution landscape, that is often the most obvious yet neglected aspect of releasing. Our aim is to change that for producers who release through us” said Alistair.