The Little Stranger is ‘Room’ Director, Lenny Abrahamson’s new film. The director of the ‘Frank‘ re-teams with Domhnall Gleeson to make The Little Stranger, a British Drama, Horror, Mystery film written by Lucinda Coxon, that is also based on the novel of same name by Sarah Waters.

During the summer of 1947, Dr. Faraday is called to Hundreds Hall, an English manor where Mrs. Ayres and her two grown children are haunted by something more ominous than a dying way of life. Faraday has no idea how closely the family’s story is about to become entwined with his own.

In September 2015, it was announced that Lenny Abrahamson would direct an supernatural drama adaptation of Sarah Waters‘ novel. Production on The Little Stranger began on 7th October 2017, and Focus Features acquired the Worldwide Distribution Rights to the film on 23rd May 2017, excluding the UK, France and Switzerland, where Pathé would be releasing. The Little Stranger is in theaters August 31st.

Dr Faraday, the son of a housemaid, has built a life of quiet respectability as a country doctor. During the long hot summer of 1947, he is called to a patient at Hundreds Hall, where his mother once worked. The Hall has been home to the Ayres family for more than two centuries and is now in decline. But Mrs Ayres and her two grown children, Caroline and Roddy are haunted by something more ominous than a dying way of life. When he takes on his new patient, Faraday has no idea how closely, and how terrifyingly, the family’s story is about to become entwined with his own. 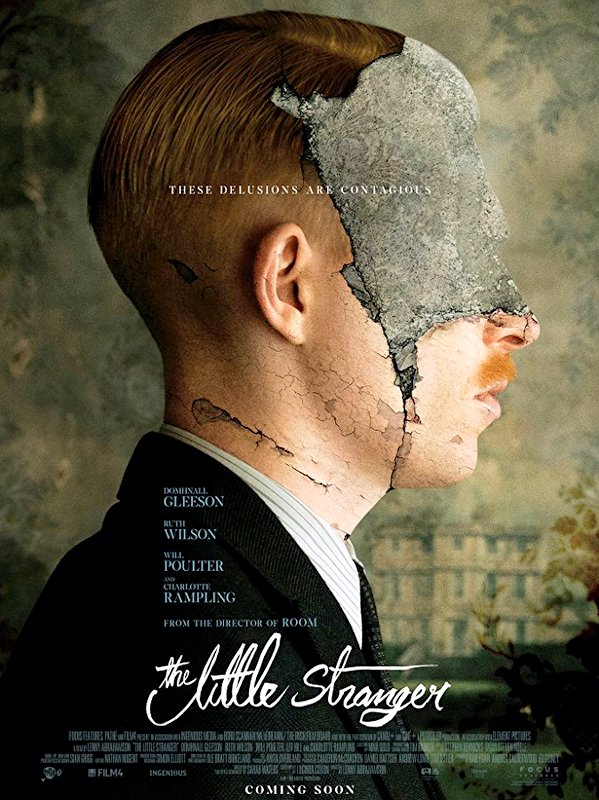 Case Study: The making of ‘Crystal’ the webseries by Crystal Corea

Mathew Edmondson on his role as “Jordan” in ‘Coming Distractions’

The post The trailer for Lenny Abrahamson’s new film, The Little Stranger is here appeared first on indieactivity.

Meet Whitney Andrews: The Talent about to take the US by Storm

Working (far away) from home