Bessie Coates as Evie in What Happened to Evie

In this multi-stranded thriller a girl’s splintered memories of a sexual assault are gradually revealed.

Director Kate Cheeseman won a BAFTA, the Prix Danube Jury Prize and several other prizes and nominations for her outstanding work on the popular series Pig Heart Boy. She also won an RTS and a BMA medal for other productions. Her previous film Love Somehow, a 30-minute film about Dylan Thomas’ wife Caitlin, which won 8 awards including best director, best performance, best music and best screenplay.

Kate is also working on an animated opera about The Futurists which is in post-production and her previous short thriller Roadkiller starring Phil Davis, screened at festivals around the world. Now, this talented director is developing several features and will be directing on the award winning series of Call the Midwife.

This incredible film was written by Carol Younghusband, produced by Georgina French, the music was created by Sarah Warne and the cinematography by Robert Shacklady.

What Happened to Evie premiered at Cannes Short Film corner, winning the Best Short Directed by a Woman Award by the Papaya Film Fund and screened at Galway Film Fleadh this July and won the ‘Best International Short Fiction’ award 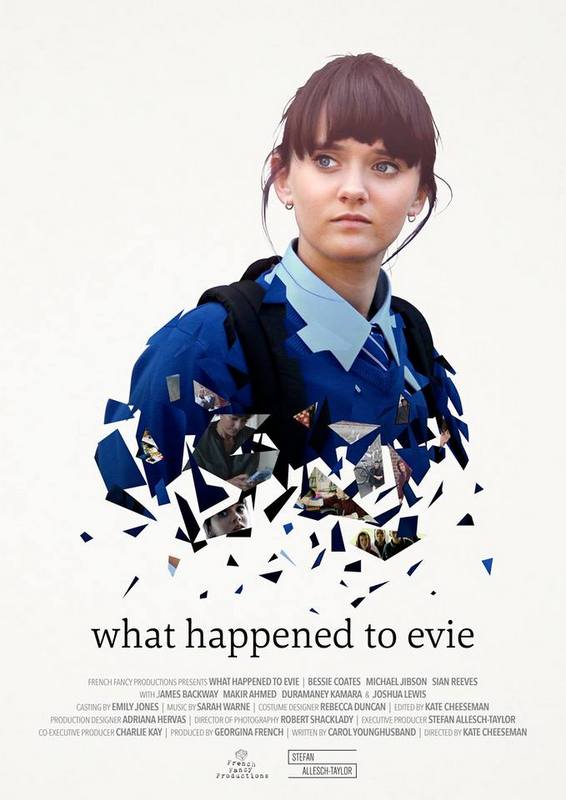 What Happened to Evie Poster

‘Rebel Without a Crew’ Filmmaking by 7K & Scarlet Moreno

Paulo Areal on producing Ellen: The Story Of Ellen Pakkies

Case Study: The Making of The Fourth Kingdom by Federico Guarascio

Film Distributor & Producer Marie Adler: Breaking Down The Walls Between Indie Filmmakers & Gatekeepers for over a Decade

Resident Evil 2 celebrates its first anniversary with development stories from...

The FIA Gran Turismo Championships 2020 Series kicks off in Sydney...

Resident Evil 2 celebrates its first anniversary with development stories from...

The FIA Gran Turismo Championships 2020 Series kicks off in Sydney...