The rising star grew up all across Europe and picked up no less than six languages along the way. She is now popping up on screens across the globe, appearing recently in TNT’s Legends and the indie hit Interlude in Prague.

We caught up with Anna to hear about her preparation for Carnival Row, her tips for starting actors and her early start in the industry.

indieactivity: Tell Us About Yourself?
Anna Rust: I started acting at a relatively young age, my first job being ITV’s Doctor Zhivago at the age of about six. Initially I was completely taken by the unlimited candy I was allowed to eat at craft services and the trained wolves that I got to cuddle, but it wasn’t until towards the end of the shoot that I realised just how much I loved acting. From that moment on, as cliché as it sounds, I knew I had to be an actor. 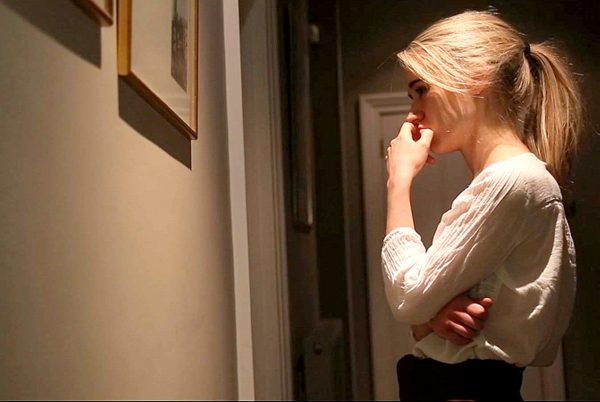 Anna Rust in Straight Across The Sun

indieactivity: Did You Study Acting?
Anna Rust: I am constantly training. I have a few coaches for both acting and voice that I use all the time (they’re lifesavers!) and I attend classes when I’m not shooting or auditioning.

indieactivity: What Acting Technique Do You Use?
Anna Rust: Oh boy, this really varies from role to role. I would say most of my technique is based on Meisner, though that doesn’t mean I don’t borrow from plenty of other styles of acting. Meisner can be limiting when you’re working with a green screen, for example. And when I’m alone, I do sometimes dip into method when doing prep work for productions that are set in a different time period or a location outside the UK or US.

indieactivity: You Are An Experienced Actor, How Much Creative, Focus Do You Put Into Your Scenes?
Anna Rust: Again, this depends on each role. If I find a scene does not require a lot of mental preparation and the character is quite similar to myself in many ways, I focus more on being present rather than do a lot of prep work. But if I’m working on a scene that requires mental preparation – a highly emotional scene, for example – or a character that I have to work to find the similarities with, I’ll put in a lot of elbow grease. I sometimes won’t leave the house for days! 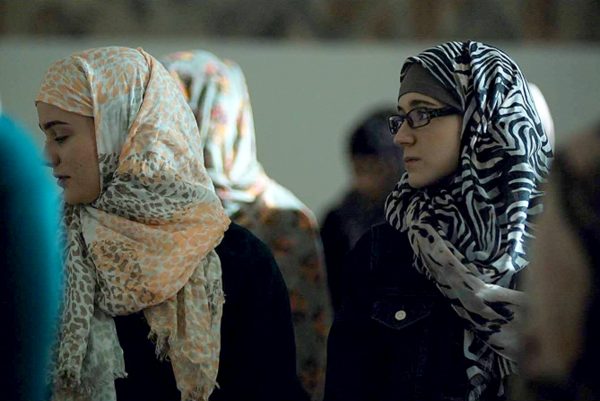 indieactivity: You Have Worked On The Most Popular TV Shows – “Legends”, “Crossing Lines”, And The Highly Anticipated Upcoming Amazon Show “Carnival Row”, How Has Each Show Impacted Your Work As An Actor And Your Career?
Anna Rust: Crossing Lines was the first thing I worked on from those three shows and I only did one episode, but it was a great experience. I’m still in touch with some of the people I worked with. Legends was a bit of a turning point for me, as my character was featured in a few episodes and I was able to work with such talented actors.

It made me realise I really wanted to pursue roles that had a bit more bite to them. And Carnival Row; I can’t sing its praises enough. I learned so much from the actors and directors I worked with, and the entire team, from sound to ADs to makeup, were honestly some of the most talented, dedicated and lovely people I’ve come across.

indieactivity: How Does The Work You Do On One Show, Say “Crossing Lines” Compare To Another, Say “Carnival Row”?
Anna Rust: I think the key difference for me was that I was able to spend much more time on Carnival Row and get to know the project and character in more depth. With TV in general, the turnaround can be quick, so unless you’re around for the whole season, it can be difficult to have the time to sit back and enjoy the job. 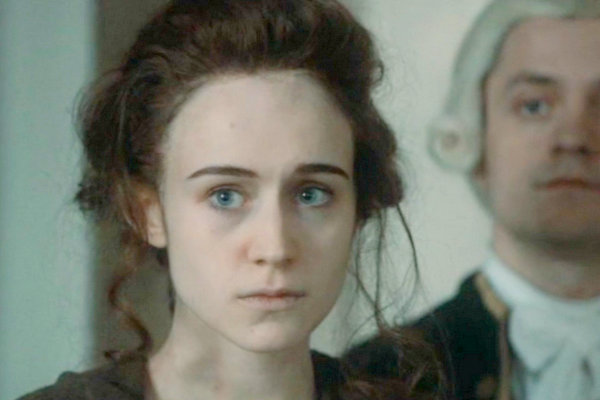 Anna Rust in Interlude in Prague

indieactivity: Let’s Take “Carnival Row”, For Example; How Did You Prepare For Such A Role: The Cast, The Physicality, The Terrain, The Climate, Weather And The Demands Of The Show?
Anna Rust: One thing that was crucial was working on the accent. It was completely new to me, so I spent most of my days using that accent. It drove my mother mad! Other than that, being able to work in a fantasy environment has always been a big dream of mine, so I was beyond excited for those elements. Not sure how much I can say about that, yet, though! The weather in Prague (where we shot the show) was pretty intense that time of year, so I have to admit there was a lot of wrapping up in between takes, but it was magical.

indieactivity: When You Shot “Interlude In Prague”, How Do You Create That Character From A Script Into A Person?
Anna Rust: Interlude in Prague was a really special project for me. When I auditioned for it, I wasn’t fully aware of what the character entailed (it’s quite common not to receive the whole script when you’re auditioning for supporting roles!). The moment I got the script I remember burying myself in books and notes to establish and develop Hana. I worked hard to figure out who she was and find similarities I shared with her, and spent time researching the period, from reading books to watching films set in that time.

Anna Rust in Interlude in Prague

indieactivity: How Did You Stay Fresh On A Production Set Like “Carnival Row”?
Anna Rust: Whenever I can, I go back to my trailer between scenes or before we start for the day. Nothing beats a quick nap to refresh, especially when work starts so early. Otherwise, craft services all the way!

indieactivity: Explain one creative choice you took on set?
Anna Rust: I can’t think of anything at this point. Trust your director, they’re there to guide you creatively. I’m just constantly trying to stay present (sometimes effectively, sometimes less so!).

indieactivity: What do you want most from a director?
Anna Rust: I love getting feedback from a director, both negative and positive, and being guided to do things outside of my comfort zone.

indieactivity: What actors do you long to work with?
Anna Rust: Well, Jessica Chastain, Lupita Nyong’o, Donald Glover (how is that man so talented?!), Matthew McConaughey, Idris Elba, Robin Wright, Sarah Paulson and Tom Hanks would all be a dream to learn from. Meryl Streep’s a bit of an obvious choice but she would have to be included nonetheless. But I would (figuratively) kill to work with directors Kathryn Bigelow, Taika Waititi, Christopher Nolan, Greta Gerwig or David Fincher. 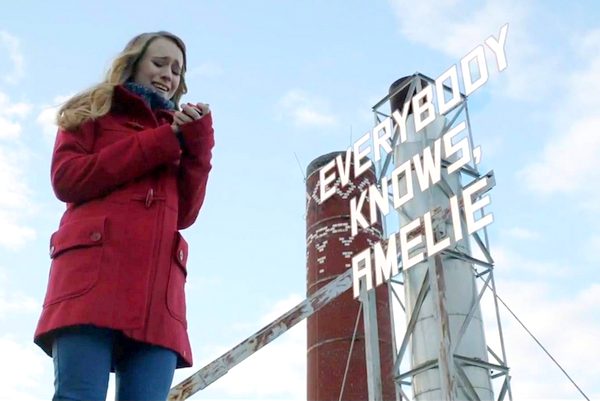 indieactivity: What advice would you give to actors?
Anna Rust: It’s very, very rare to immediately get launched into big roles in massive projects, so build up a showreel through student films, low-budget indies or, if you’re lucky to live somewhere where a lot is being shot (e.g. Atlanta, Toronto, etc.), do a few smaller roles as a local hire. And never stop working to develop your craft.

It’s easy to get caught up in the business/marketing side of acting, but don’t forget to practice, learn new accents and develop new skills that will help you be seen for a wider variety of roles. Oh! And one more thing. Find things to do outside of acting that bring you joy. You won’t always be working, at least at first, so instead of waiting by the phone feeling dejected, find other passions to keep you happy and fulfilled.

Lisa Rideout unlocks incredible documentary One Leg In, One Leg Out

Kosta Nikas Writer/Director of “Sacred Heart” breaks down his film

Start your stunt-filled MX Nitro: Unleashed career right with these 5...