New York, NY (November 14, 2018) Digital film enthusiasts, creators and actors from around the world gathered at the NYC Web Fest this week to share their work at the country’s premier web series and digital entertainment event. The weekend culminated in a stylish award ceremony and party on Saturday night where the best of the web and short film was recognized.

According to founder and festival director Lauren Atkins, this year saw record numbers of submissions and attendees at NYC’s premier web series event. “I am incredibly proud that we had such high quality productions from around the world participate in our Fifth annual event.

Why NYC Web Festival Is A Must Attend Event For Creators

“With content creators taking control of their own narrative, it was very fitting to have jury members Justin R. Ching & #oscarssowhite creator April Reign speak at the festival. They have been so instrumental in ensuring that underrepresented groups have their stories told. We were also thrilled to host Natasha Negovanlis – she is the perfect example of the power of this medium, and she was so gracious to her fans. Audiences of web series are growing rapidly because people want to see stories that matter to them” 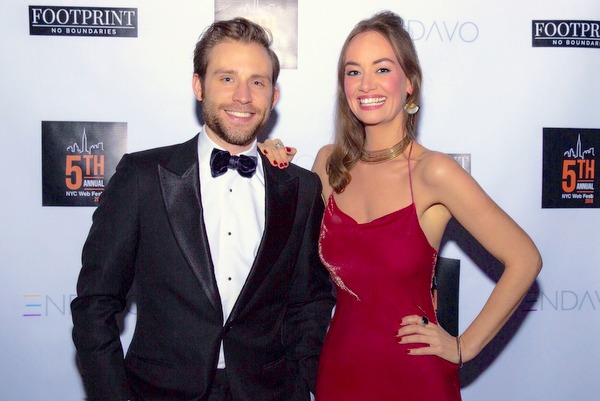 “Sponsorship is about putting your name and reputation on something that someone else controls. This was our first year partnering with NYC Web Fest and we were proud and satisfied to have been a part of this 3-day creator event produced by Lauren and her great team. We saw inspiring content, met many incredible creators and thoroughly enjoyed the overall NYC Web Fest 2018 experience.” Said Paul Hamm, Endavo Media CEO.

The 5th Annual NYC Web Fest Nominations Have Been Revealed

Joanna Pickering added, “The content was amazing. It was a joy to watch. It came from all over the world — female writers and directors and from all ages and diversity. It was the toughest decisions to make but it made me proud to watch. Big congratulations to the winners and all finalists and the festival – keep creating.” 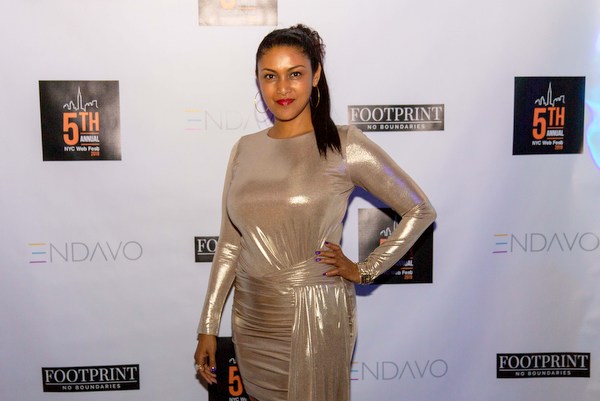 About NYC Web Festival
Recently named one of the 6 Great New Media Festivals by Backstage, NYC Web Fest has brought together a multifaceted diverse group of people from around the world to showcase the best of the web. Born in Cape Town and raised in Toronto, Lauren Atkins founded NYCWF in 2014, after recognizing there were several festivals showcasing digital series on the west coast, but nothing in New York. “Our goal is to make this festival the premier home for digital producers on an international level. An organic space where creators can showcase their talent, network with other artists, and learn from industry insiders.” Said Atkins.

Actress Margaret Curry Dives into Grief and Life in ‘Starfish’