Hello everyone! My name is Shun, CEO of Viva Games, and today I’m thrilled to talk to you about Immortal Legacy: The Jade Cipher – coming exclusively to PlayStation VR on 20th March.

At its core, Immortal Legacy is an action-adventure/horror game that fuses old-school single-player storytelling with cutting-edge VR gameplay. It’s a potent mix of combat, problem solving and exploration, designed to keep players in suspense and thoroughly immersed throughout.

The story is one which takes an ancient Chinese legend and pulls it into the modern day, beginning with that oldest of motives: revenge.

You play as Tyre, an ex-special forces soldier travelling to the isle of Yingzhou after the mysterious death of his mother. Together with Ksana (an estranged friend of his mother’s), Tyre seeks to uncover the truth behind her death and her even more enigmatic past. 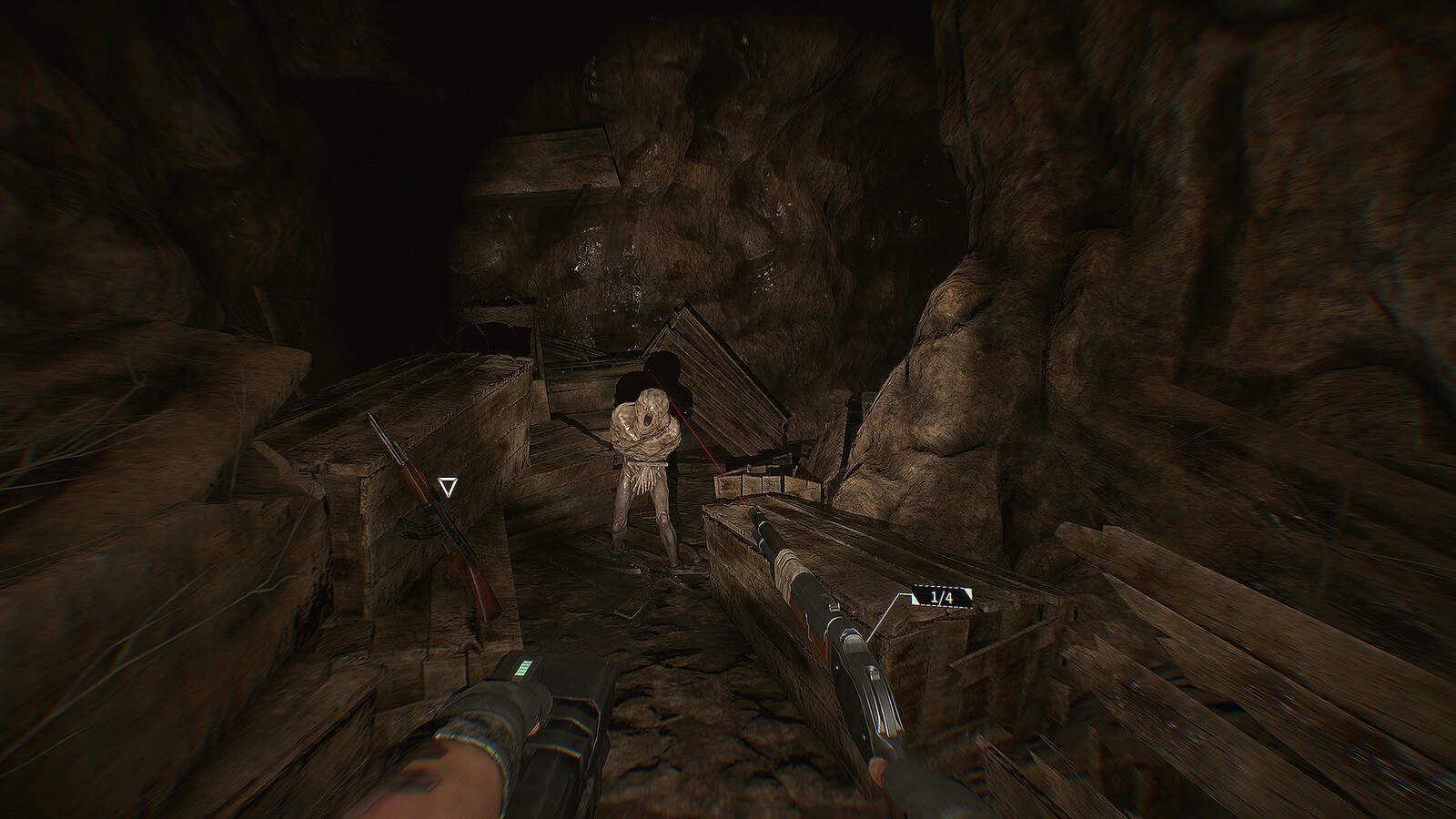 The isle itself is bound in local legend, notorious for its enshrouding tempest in the midst of the mysterious Dragon’s Triangle, and soon Tyre finds himself fighting for his life. As he explores deeper into the island, he encounters unspeakable horrors and unique characters with their own motives for braving Yingzhou’s perils, including some who may prove essential to his survival…

On the journey, you’ll get to grips with 15 unique weapons using dual PlayStation Move controllers, including melee, ranged and explosives.

This allows you to aim weapons independently during combat and tackle encounters in the playstyle that suits you. Plus, you’re able to move freely through the environment, so you can choose the most advantageous positions in firefights, and fully explore the isle of Yingzhou.

And there’s more to Immortal Legacy than just combat. As you explore, you’ll need to navigate ancient traps and puzzles which require both skill and intellect to survive and solve. 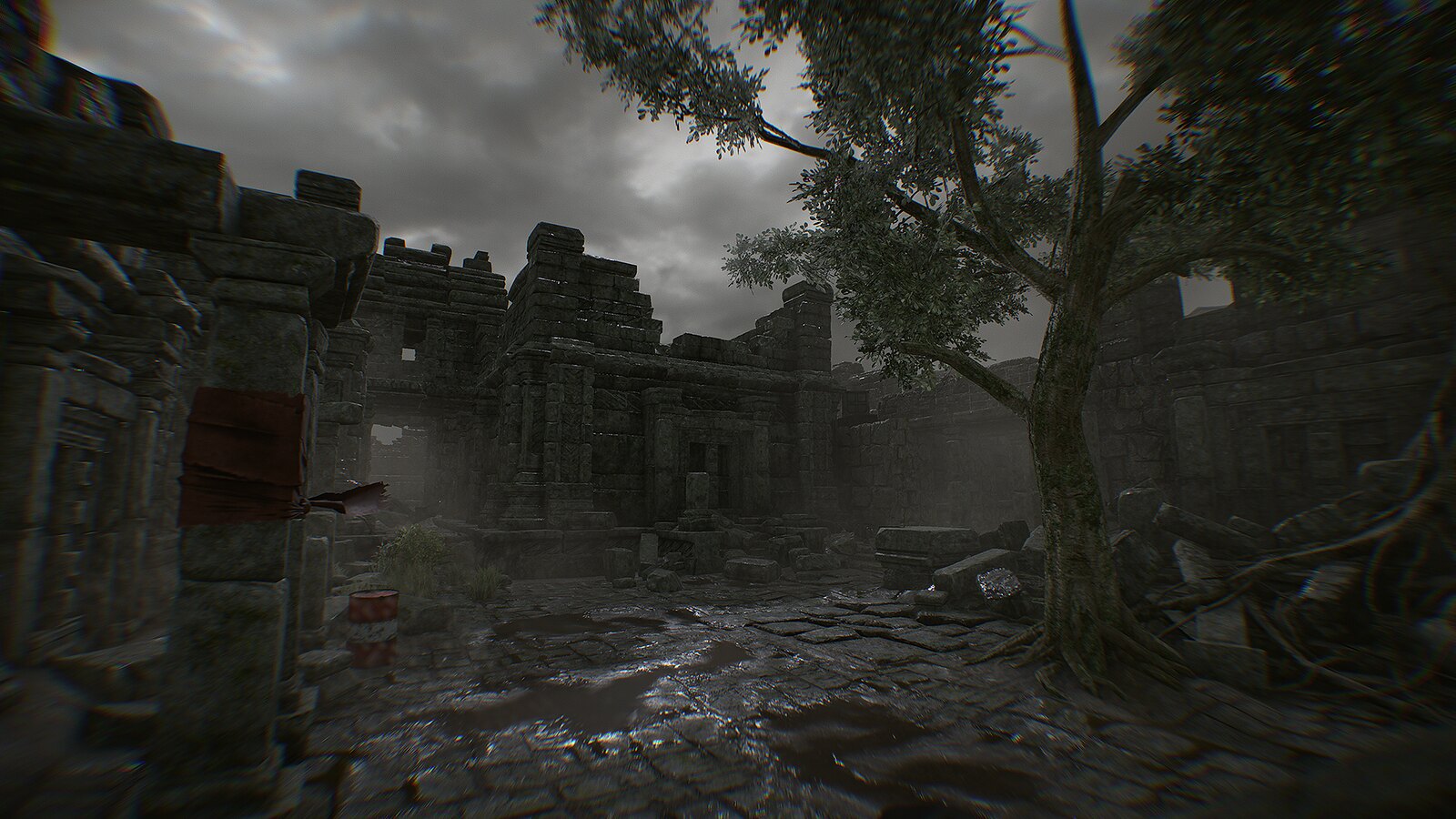 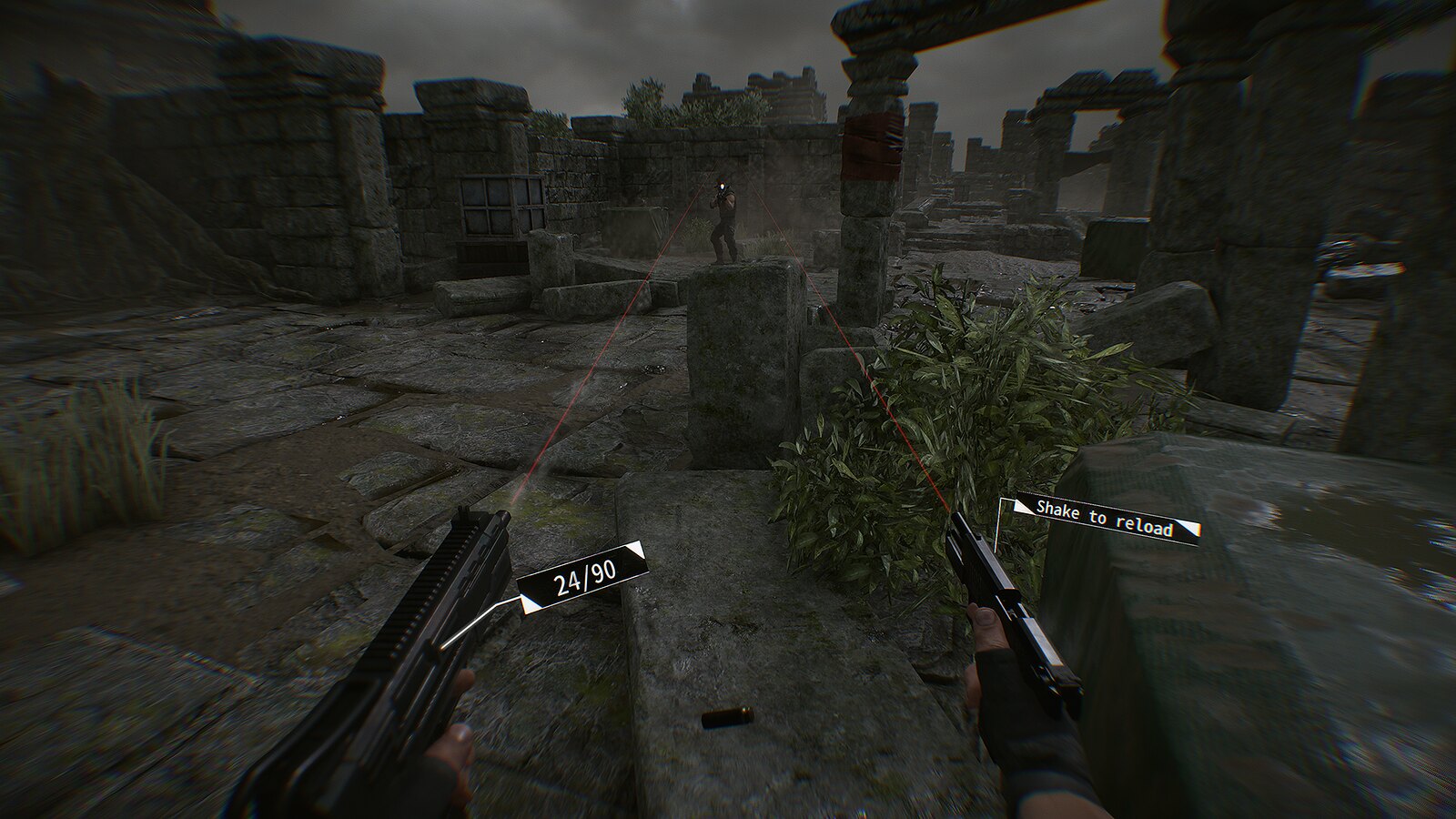 Finally, some of you may have already seen Immortal Legacy last year under its working title, Kill X. But after discussing our favourite alternative options, we decided on a new title that captured the story’s themes better and set up the first of what we plan to be a thrilling multi-game saga!

It’s also fully voiced in English, featuring the voice talent of Doug Cockle as Tyre. Or if you like, you can choose to play with the original Chinese voice acting instead. Whichever you prefer, we do hope you look forward to playing it next month.

You can pre-order Immortal Legacy from PlayStation Store today, which unlocks an exclusive weapon to use in game – the powerful WWII SMG, and nets you a bonus theme for your PS4 at launch.